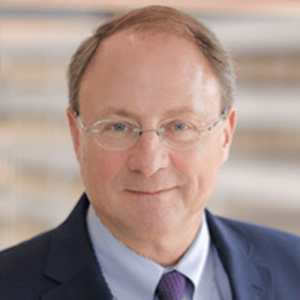 Stephen Van Meter was Deputy General Counsel at the Consumer Financial Protection Bureau, where he also served as Acting General Counsel at various times, most recently from April to November of 2021. He came to the Bureau from the Office of the Comptroller of the Currency, where he was Assistant Director of the Community and Consumer Law Division. Before serving at the OCC, he worked in the Legal Division of the Board of Governors of the Federal Reserve System, at the law firm of Ropes & Gray, and as Law Clerk to the Honorable Francis P. O’Connor of the Supreme Judicial Court of Massachusetts. He is a graduate of the University of Michigan and of Harvard Law School.