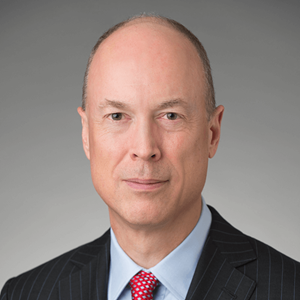 Mr. Elliott is a Partner in Oliver Wyman’s Financial Services practice. He focuses on regulation and public policy and its implications for the financial sector, globally. He advises both the private and public sector on managing the impacts of public policy choices.

Douglas was a scholar at The Brookings Institution for seven years, where he wrote and spoke extensively on finance and public policy. He has twice been a Visiting Scholar at the International Monetary Fund. While at Brookings, he wrote Uncle Sam in Pinstripes: Evaluating US Federal Credit Programs, a comprehensive book on the topic.

He has testified multiple times before both houses of Congress and participated in numerous speaking engagements, as well as appearing widely in the major media outlets. The New York Times has described his analyses as “refreshingly understandable” and “without a hint of dogma or advocacy”.