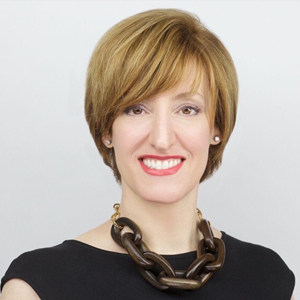 Caitlin Long is Founder & CEO of Custodia. A 22-year Wall Street veteran, Ms. Long became involved with Bitcoin in 2012. She was a managing director who ran Morgan Stanley’s pension solutions business in New York (2007-16), held senior roles at Credit Suisse (1997-2007) and began her career at Salomon Brothers (1994-97). From 2016-18 she jointly spearheaded a project for delivering market index data to Vanguard using a blockchain, while chairman and president of Symbiont. She has helped to define a legal and regulatory regime for digital assets in the U.S., including helping her native state of Wyoming enact 29 blockchain-enabling laws since 2018 (parts of which multiple states have since copied). Two Wyoming governors have appointed her to advise blockchain legislative task forces. She is a graduate of Harvard Law School (JD, 1994), the Kennedy School of Government (MPP, 1994) and the University of Wyoming (BA, 1990).